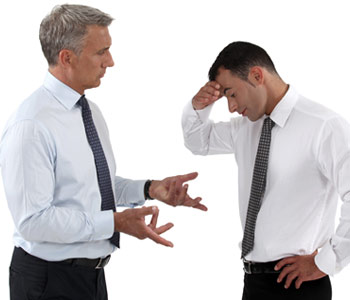 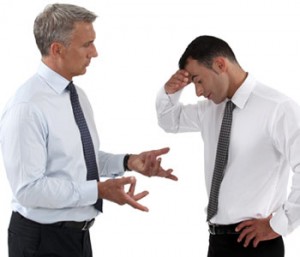 Don’t worry – this is not about politics. It’s about communication.

More than likely, you watched the debate between President Obama and Mitt Romney. It was incredibly educational.

First, here are two questions for you: do you know what you are saying when you are not talking?

Second, when you talk, is your speech in synch with your thoughts?

Do you project confidence, credibility and professionalism when you go into a meeting with your customer or when standing in a room full of networkers? (I suppose that’s a third question, but it’s rhetorical, so I’ll allow it)

Let’s look at what happened at the debate.

When the two men entered the stage and shook hands they were both at 100% in my mind. Great posture, nice smiles, energetic and determined stride.

Then the dance began. Think back and remember the quality of speech. Obama would pause in mid-sentence, he’d hesitate, sprinkle in quite a few ah’s and ehm’s and never seemed to get into a rhythm. Romney’s speech was confident, articulate and forceful at times.
Obama looked down at his notes and mostly at moderator Jim Lehrer instead of the audience and Romney. You had the feeling he was missing his teleprompter terribly, seeming impatient or irritated. Romney connected with the audience in the room, Obama and the viewer at home. When not speaking, he had a sort of a Mona Lisa smile that looked friendly.

Romney stood with his weight on both feet, so he looked tall and straight, his gestures were wide and open, Obama often shifted his weight to one leg, looking lopsided, his gestures small and close to his body.

Finally – concise delivery. Obama seemed to change his mind in mid-sentence, wandering off the focus of the question. Romney often used the 1,2,3 or first, second, third approach, as in “I’ll make these three points” and then explaining each in turn.

Again, believe me that I’m not favoring one candidate over the other. I “used” them to illustrate how important it is for you to not only watch what you say and how you say it, but what your body language is telling the person you are conversing with. Good eye contact, wide smiles and gestures, open hands, are as – if not more important – than well-structured thoughts that are verbalized with confidence and authority.

The next time you go into a meeting tell yourself beforehand to walk tall and smile. If you put in the time to be well prepared, the rest will most likely follow.

Increasing Foot Traffic To Your Store

Marketing In A difficult Economy – Part I

The Value Of Tradeshows

Growth And The Entrepreneur

Is Growth Good For Business?

What is a Brand?

Ask how we can help with your marketing needs